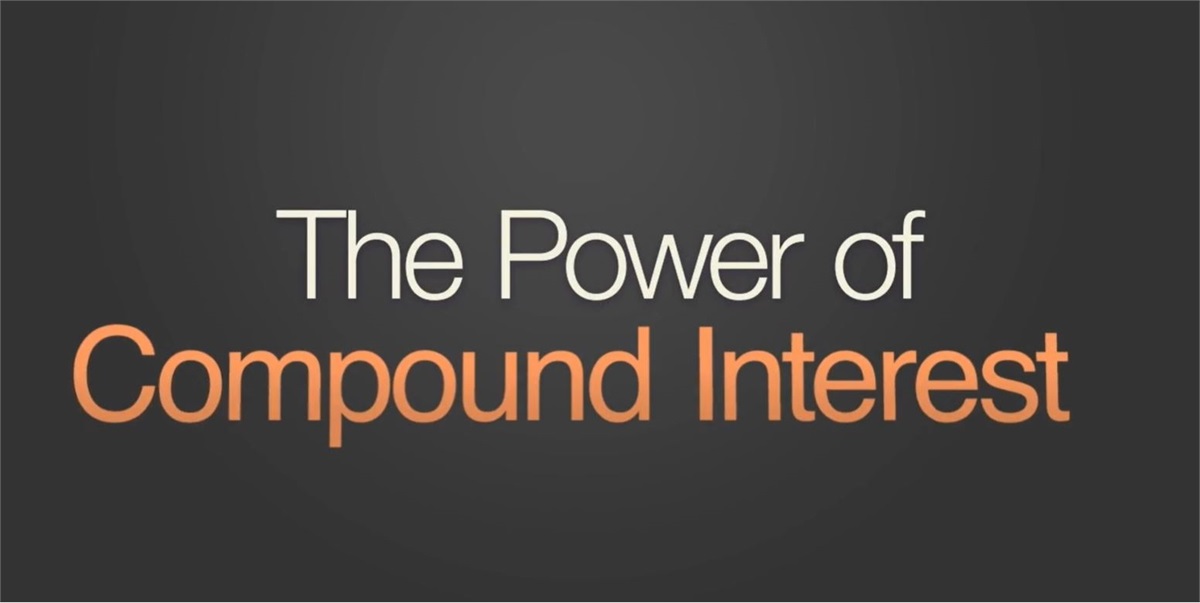 Unlock the Magic of Time: Our Most Precious Asset

Opportunity may be knocking for financial advisors interested in helping Millennials, those 72 million people in the U.S. who reached adulthood in the early portion of the 21st century. A survey by Broadridge found that 65% of those born between 1981 and 1996 who don’t currently work with a financial advisor are likely to do so in the next couple of years. Why? It turns out most are concerned they won’t hit their financial goals.

Perhaps they are beginning to think about the precious asset of time, of which the philosopher Voltaire once wrote: “All men neglect it; all regret the loss of it; nothing can be done without it.” Financial advisors should consider helping their youngest clients unlock the magic of time, the one thing they have that most of their elders do not, to reduce concern about reaching their financial goals. That means making sure clients understand the concept of compounding and compounding interest.

Albert Einstein is said to have called compounding interest “the greatest mathematical discovery of all time.” Just three things are needed for compounding to work its magic:

The more time clients give their investments, the more opportunity that investment has to generate its own earnings. Let’s take, for example, the youngest of the Millennials. A hypothetical investment by someone who turns 25 this year, $15,000 that returns 5.5% with reinvested earnings compounding annually, would reach $97,000 by the time that person turns 60. But if that person waits until they are 35 years old to make the same investment, they would have just $57,000.

This example is discussed in this AMG Funds article, illustrating that “Compounding has the potential to positively impact the growth of your working money and maximizes the earning potential of your investments—but remember, because time and reinvesting make compounding potentially work, you should consider keeping the principal and earnings invested in order to benefit from the potential that compounding provides.”

Consider the key message in this video from the Cutter & Company website, which draws on a lesson from Benjamin Franklin about the power of using ‘interest on interest’ over time.

It is eye opening to fully realize how much impact time, and compounding growth over time, changes the value of savings.  This lesson is probably the biggest favor we can do for anyone getting started - get them going early!